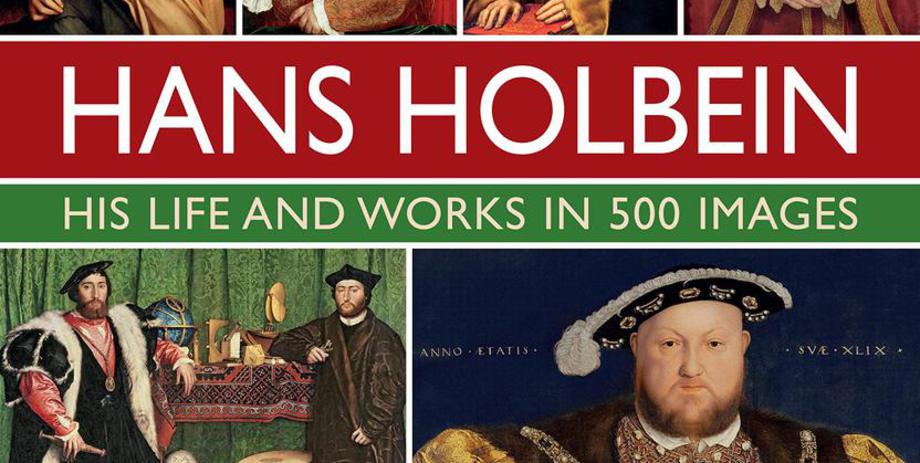 William Orpen, in Artists & Illustrators, January 2020 edition, to coincide with the exhibition of William Orpen's work, at the Watts Gallery, Guildford.

Some magazine features of 2109:

August 2019 issue of Italia! magazine has a 7-page feature' Come to Como', which includes top places on Lake Como,  Lombardia, Italy, to visit. I included the fabulous Bellagio; exquisite gardens of Villa Melzi, and my favourite, Villa del Balbianello. (See three images on home page carousel.) I want to live there.

April issue of Kent Life has a 4-page feature on Vincent van Gogh, relating to the brief but relevant period he spent in Ramsgate in 1876, years before he became an artist. It coincides with the Tate Britain exhibition 'Van Gogh and Britain' (until 11 August, 2019)

'Life on the Lake', Italia! magazine (April issue), a 6-page feature on Lake Maggiore, in northern Italy. what to see, do, places to stay, places to visit, places to eat.

'My favourite place in Italy'. My choice of Castello di Rivoli, the contemporary art museum near Turin, in Italia! (April issue, p.16)

At present I have two books to be published in 2020: Picasso by Prestel Publishing; another Hans Holbein: His Life and Works, by Lorenz Publishing. In addition, I am a contributor-writer to 500 Inspiriational Walks, a travel book for walkers and hikers.

50  Art Movements You Should Know: From Impressionism to Performing Arts (2014)  Prestel, September 2018  (updated version of 2014 publication)

Books commissioned by four publishers, each one brilliant to work for: